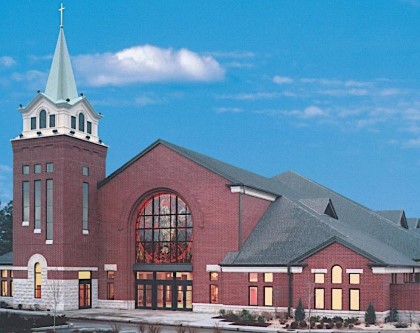 Elite Technology Solutions (www.elite1988.com), a local systems integrator and technology specialist was brought in. Elite performed a careful inspection of the system and a needs analysis with Mr. Emery. Elite determined that with a bit of creativity, the existing dimmers could be maintained with a custom control solution from Elite. This solution would use readily available parts from an established, reputable manufacturer (Crestron) that would get the system back up and running right now using the existing dimmer panels. To save on cost and time (learning how to use a new system), Bob needed the new lighting controls to remain as part of the system when the rest of the lighting system is replaced. 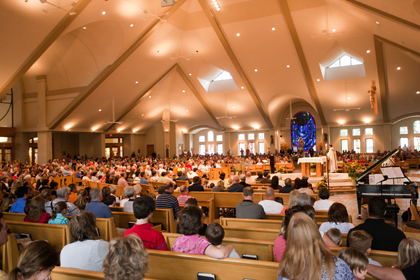 “This new control system not only got us back up and running in a short period of time. It is much easier to use than the old controls plus it added many features we always wanted such as remote access and user programmable scenes/scheduling. I cannot say enough about Elite. Their technicians were personable and professional. They did a great job. They even cleaned up after themselves.” (Bob Emery, Facilities Maintenance Director).